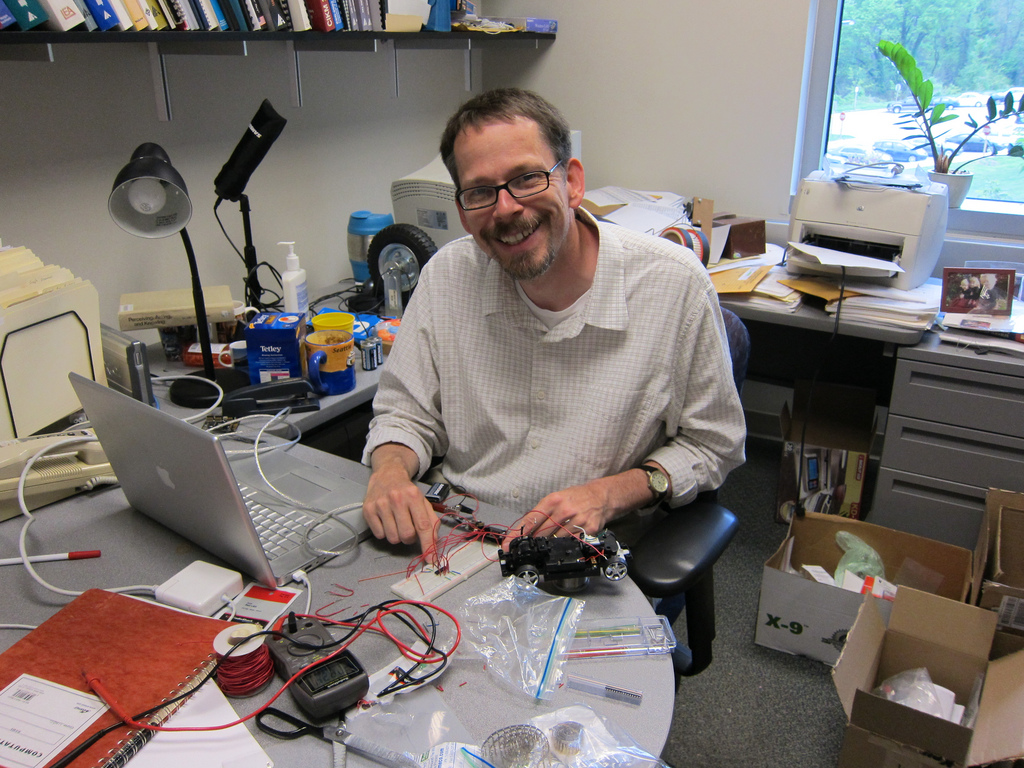 Tim Oates is the Director of the University of Maryland Baltimore County’s (UMBC) Cognition, Robotics, and Learning (CoRaL) Laboratory. He received his Ph.D. in Computer Science from the University of Massachusetts Amherst in 2001 and spent a year as a Post-doc in the MIT AI Laboratory. He was appointed an Oros Family Professor of Computer Science to work on a project to improve healthcare in developing countries. He pursues research in the fields of machine learning, artificial intelligence, natural language processing, mobile healthcare, and robotics. Specifically, he is interested in developing a theoretical and algorithmic basis that will allow machines to replicate the human transition from sensors to symbols to semantics. Previously, he worked as a Chief Data Scientist at CircleBack.

For more on his research profile.

Thank you for subscribing.